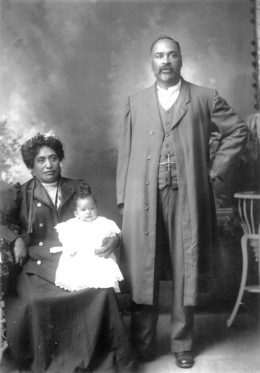 A register of deaths from the files of the Wairarapa Age and Wairarapa Daily Times, listing those who died in Wairarapa and those from Wairarapa who died out of the district.